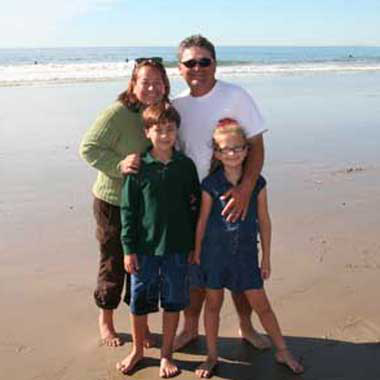 Vasile Beches was born in Bucharest, Romania and came to the U.S. when he was 16 years old. His journey took him to California and without knowing a word of English, he finished high school in three years, and earned a scholarship to Lambuth University, Tennessee and majored in Physical Education.

Vasile played on the tournament circuit until a serious bike accident ended his playing career. It was then that Vasile found his love of teaching. He started as a ball feeder at Kramer Club and a hitter for Dell Little, a coach of Tracy Austin, Pete Sampras, and Alexandra Stevenson. He has also worked with other prominent Juniors from the LA area. Vasile has worked in the South Bay since 1990 and has a thriving business.

Southern California Tennis Association (SCTA) – Professional of the Year in 2003

Vasile has coached countless students that went on to play high school, college, and national tournaments. Many of his students received scholarships from top universities including USC, Stanford, and UC Irvine.

Vasile met his wife, Mindy, at The US Open in 1998. They have a son, Mason and a daughter, Haven, who both love tennis.